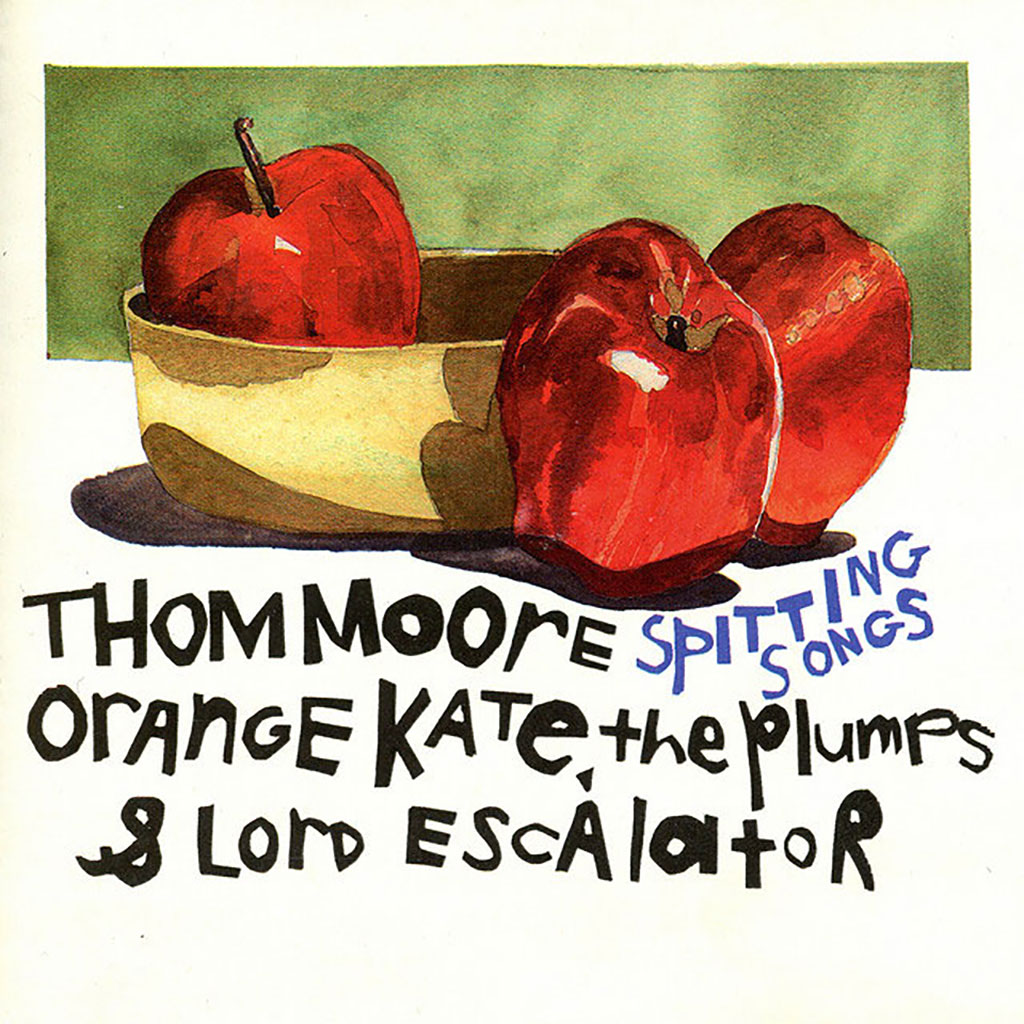 
Orange Kate and solo songs recorded by Scott Wiley at Basement Studios in La Canada, CA and finished by Dave Felton at D.T.R. Studios in Berkeley, CA except for 2 which was captured live at the Espresso Bar in Pasadena by Tohru Ohnuki and 10 which Tohru recorded in his warehouse during our rehearsal.

The Lord Escalator tunes were recorded by Josh Schwartz at the Spacehead in Sierra Madre, CA. “Sympathetic Girls” was recorded on Mark Lewis’ 4-track machine in South Pasadena.